A longtime fixture in McAdenville has announced plans for a notable redevelopment project there.

Pharr, a McAdenville-based company initially built around yarn manufacturing, announced today it would repurpose several former mill buildings in its hometown. The adaptive-reuse development would result in tens of thousands of square feet of office, retail and restaurant space at the facilities. The first piece of the project is expected to be ready in the coming months, the company said.

The former Pharr Yarns mill near the company's downtown headquarters will be redeveloped into office space. The project, called the Dynamo 31 building, is approximately 20,000 square feet and is undergoing renovations. The first tenant there will be The Catawba Riverkeeper Foundation, which expects to move in by mid-May. No other tenants were announced for Dynamo 31.

The largest of the buildings being redeveloped by Pharr is the former McAden Mill No. 3 building, which is about 40,000 square feet. That building, which McAden Mills opened in 1907, will be geared toward uses such as restaurant, retail and entertainment space. Pharr is also underway on renovations to the historic Mill No. 2 building, but fewer details were provided about that aspect of the project.

“Today we’re thrilled to announce the beginning of a series of projects to invest in McAdenville’s future while honoring its rich history,” Pharr CEO Bill Carstarphen said. “By putting our efforts and energy behind carefully selected, sound investments, we hope to invite and attract new businesses, customers, families and outdoor enthusiasts, while keeping our close-knit community feel.”

Pharr's other efforts in McAdenville include building an extension of the Carolina Thread Trail.

Pharr announced in 2019 it was exiting the yarn-manufacturing business and sold off several business units, including ones involving performance textiles and floor covering. The move left the company with its real estate development and hospitality management divisions. Pharr Yarns was founded in McAdenville in 1939 and once employed thousands at its manufacturing plants. 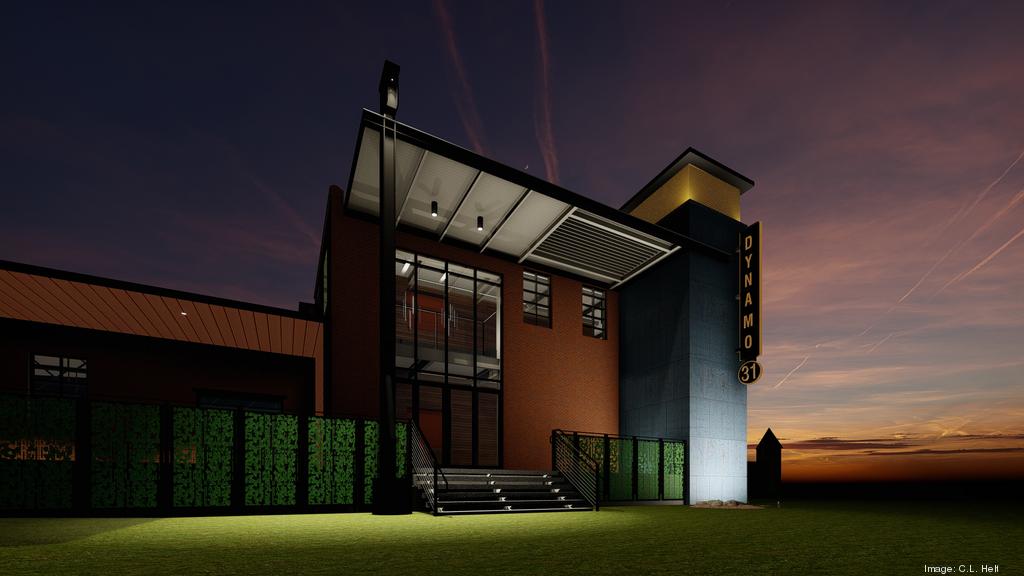 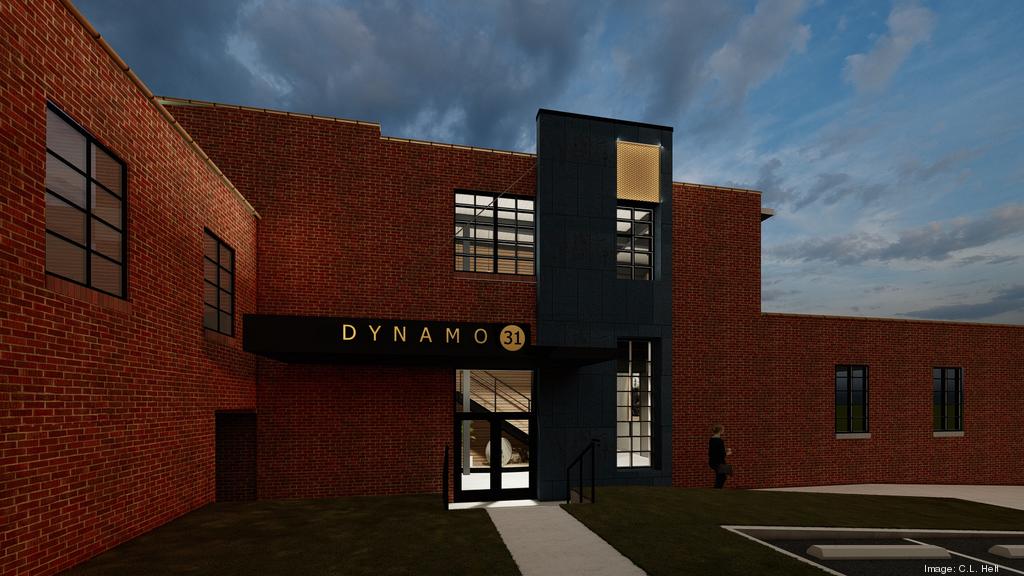 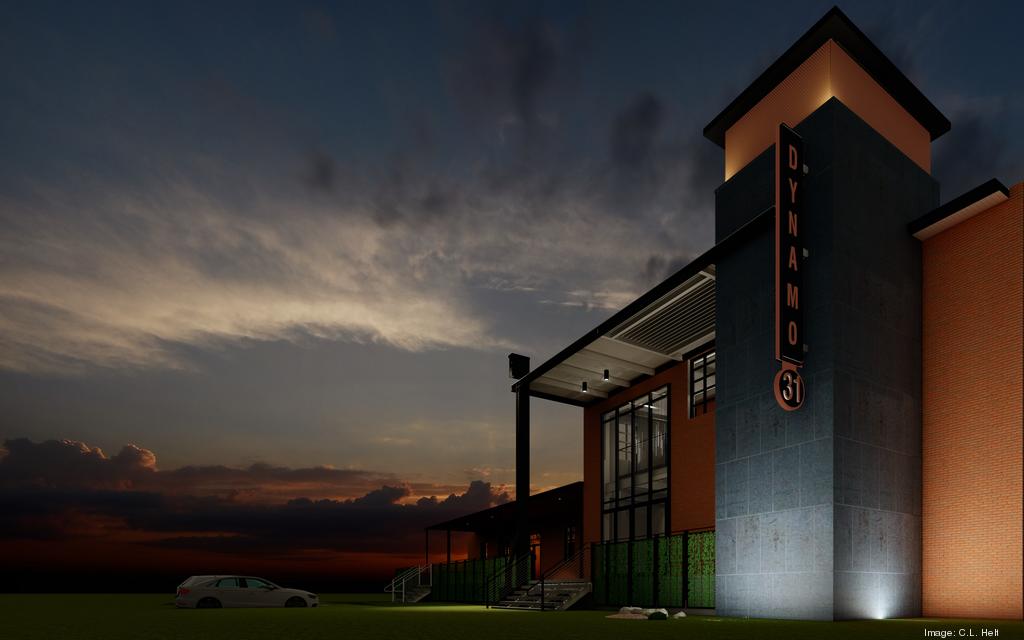 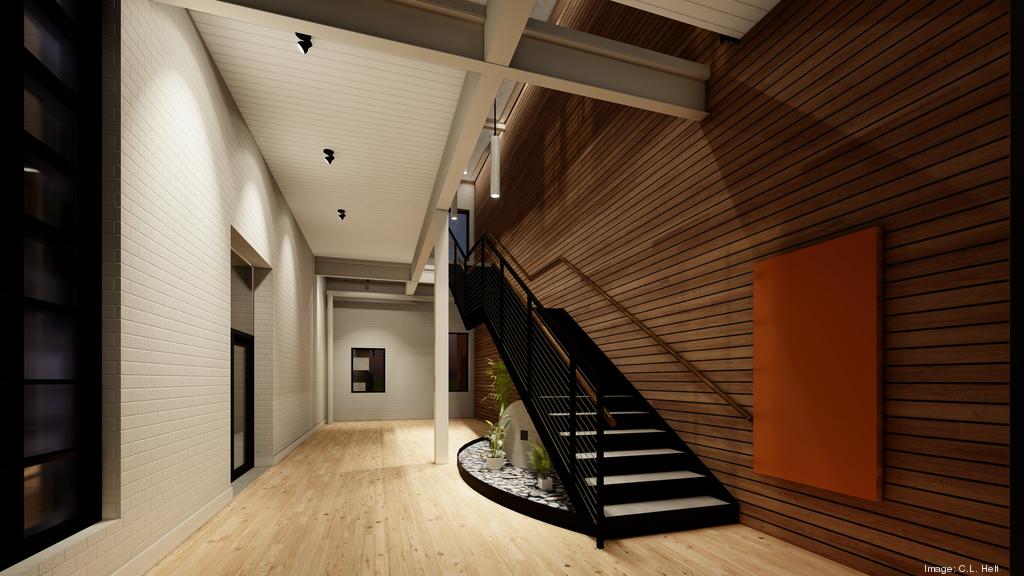 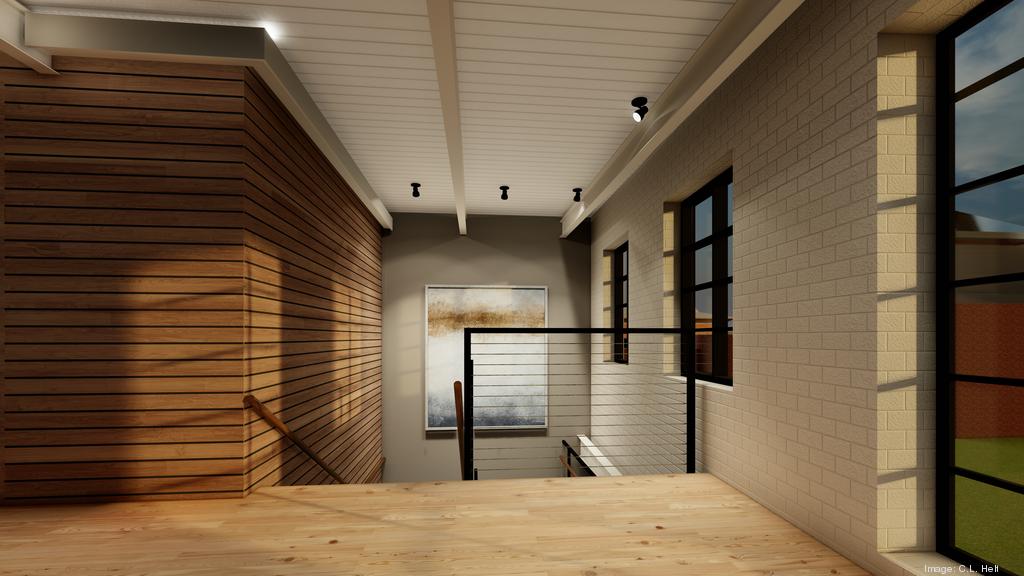 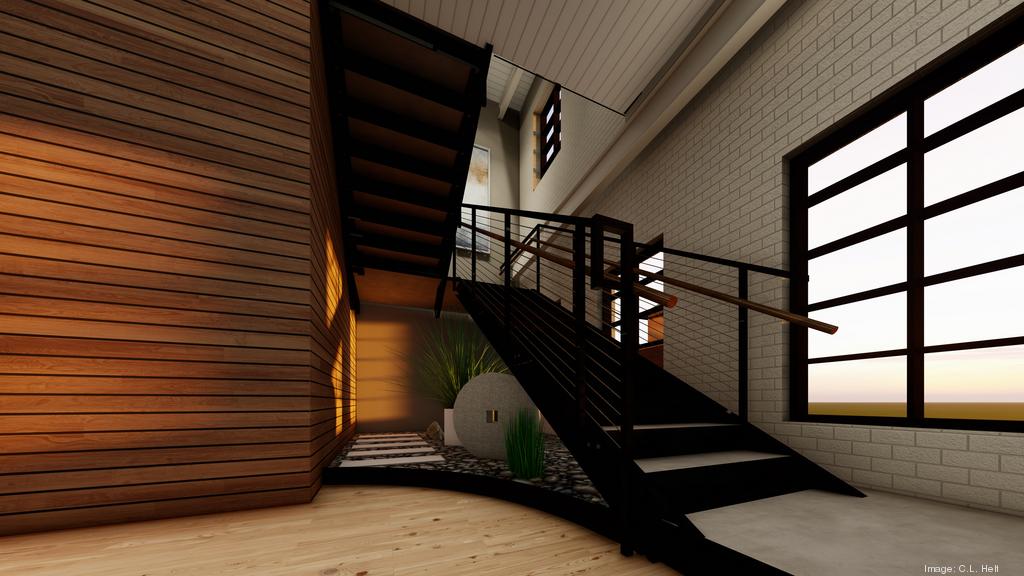